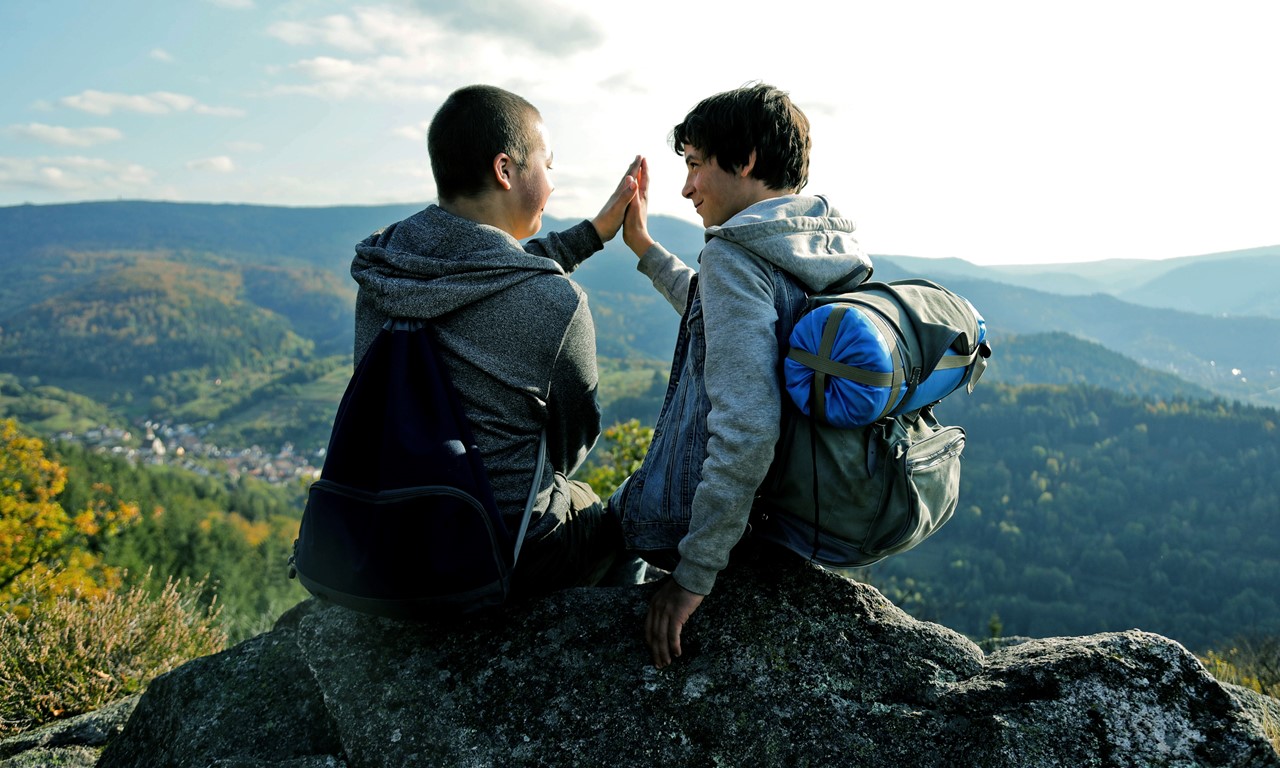 Please note: capacity for our Educational Screenings is 50 maximum per screening due to ongoing COVID-19 guidelines.

One of the Irish Film Institute’s (IFI) most-popular French language titles for schools is this award-winning tale of courage, determination and survival set in occupied France. Jewish thirteen-year-old Fanny finds herself in charge of a band of children forced to flee the children’s home where they live. Filled with heart-stopping moments, the children dodge authorities and real terrors as they make for the Swiss border, under the leadership of the fearless, determined girl.

This New German language film, is an engrossing and tense teen drama featuring great performances and beautiful natural landscapes. Driven by the belief that a legendary cave exists in the Usulenberg mountain, teenage Paul’s dad sets off on an expedition, only to never return. A year later, the boy is struggling to cope with his father’s disappearance. Convinced that the man was right, Paul sets off on a search with his best friend Max to try to uncover what actually happened to his father. This big summer adventure is ultimately a tale of friendship, freedom and imagination.

Berlin-set, fun and dazzling comedy that recalls French favourite, Amelie. Following a childhood tragedy, Cleo longs to be able to turn back time. With her new friend Paul and a mysterious map, Cleo sets off on a quest to find a magic clock that has been missing since the 1920s. Berlin is bursting with zany characters and urban legends, where Cleo seeks her heart’s desire. Using stop-motion techniques and magic realism, Germany’s capital truly shines in this romantic adventure. 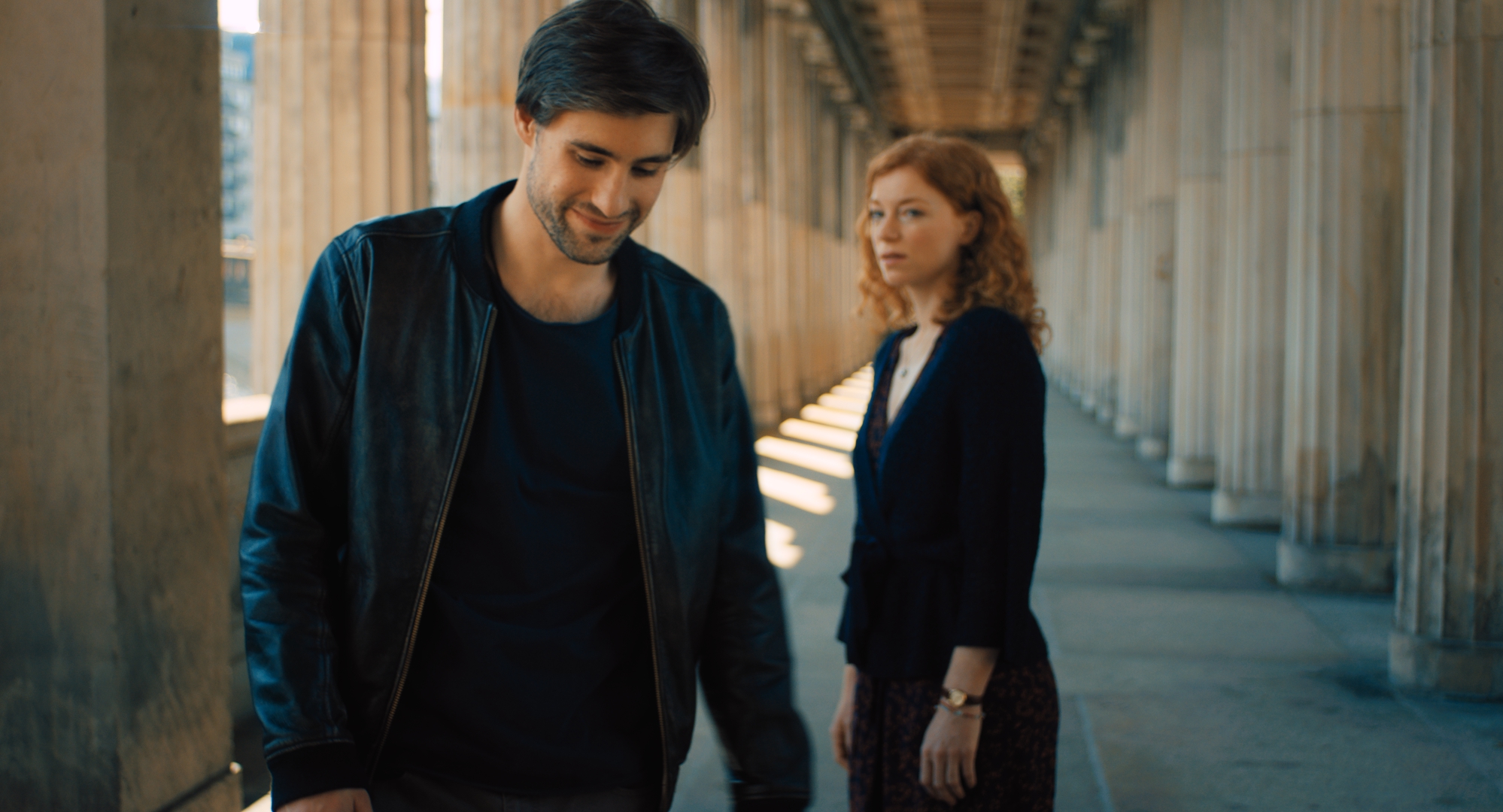 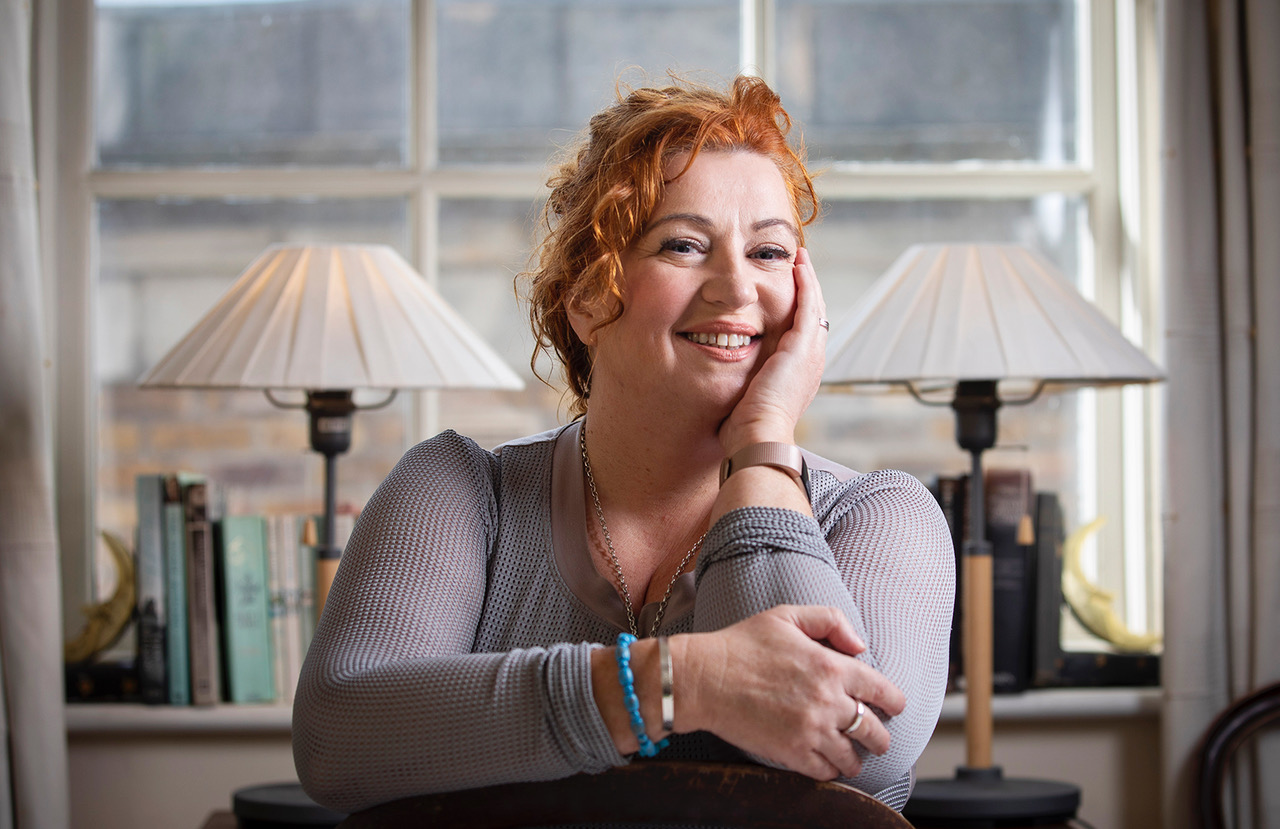 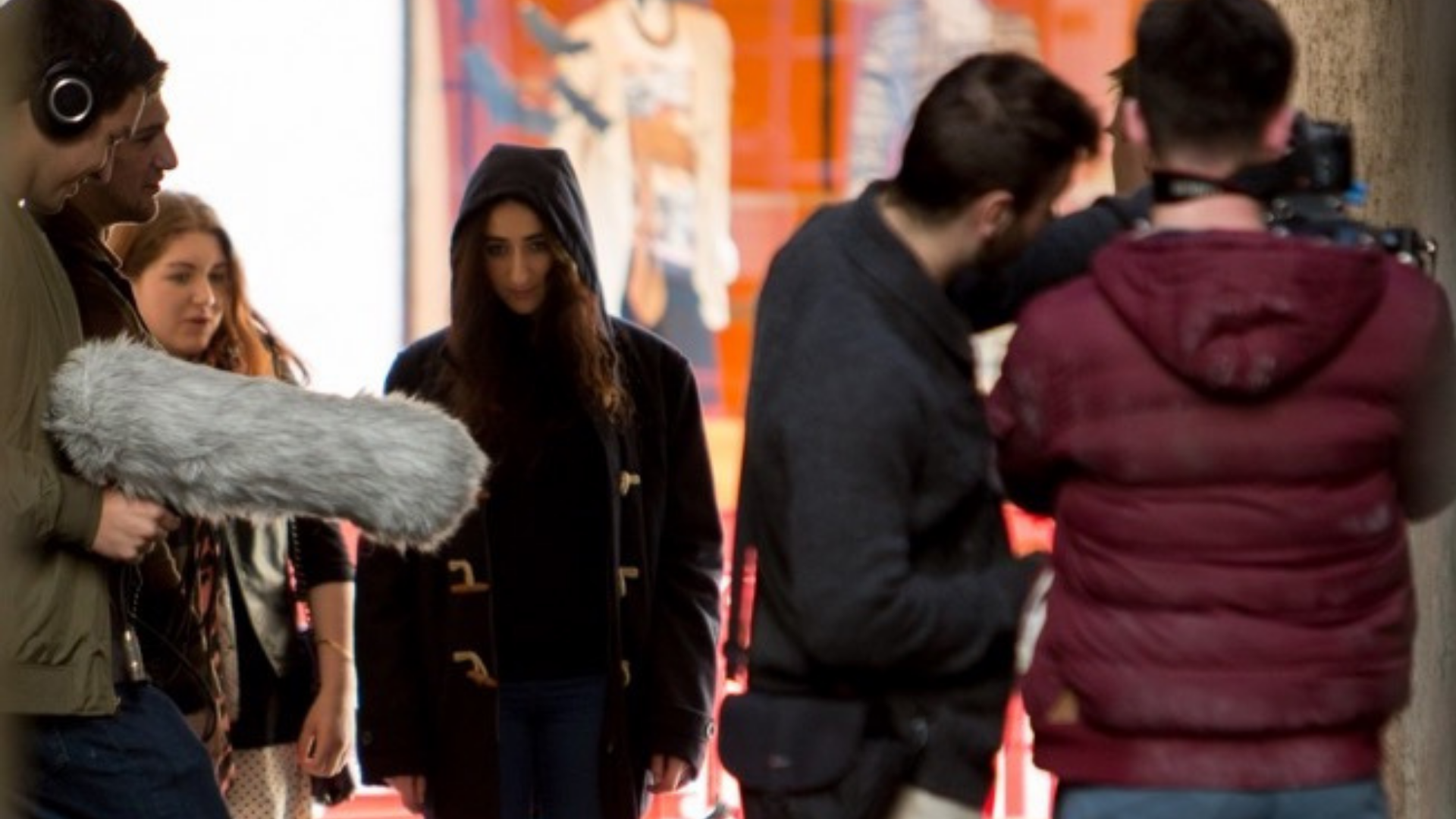